Next to the new lock is a pumping station which was built to compensate for the average consumption of the locks on the site during the low-water period. A hydroelectric power plant has been associated with this so that renewable electricity can be produced when the flow of the river Meuse permits.

Other features were created to integrate the lock into its setting in an environmentally friendly manner :

Straddling Belgium and the Netherlands, the Lanaye lock complex is a strategic navigational intersection of major importance: it is an essential link that allows boats to gain access the Dutch stretch of the river Meuse and the ports of Rotterdam and Amsterdam, and also to all the Rhine and Danube basins leading to Germany. 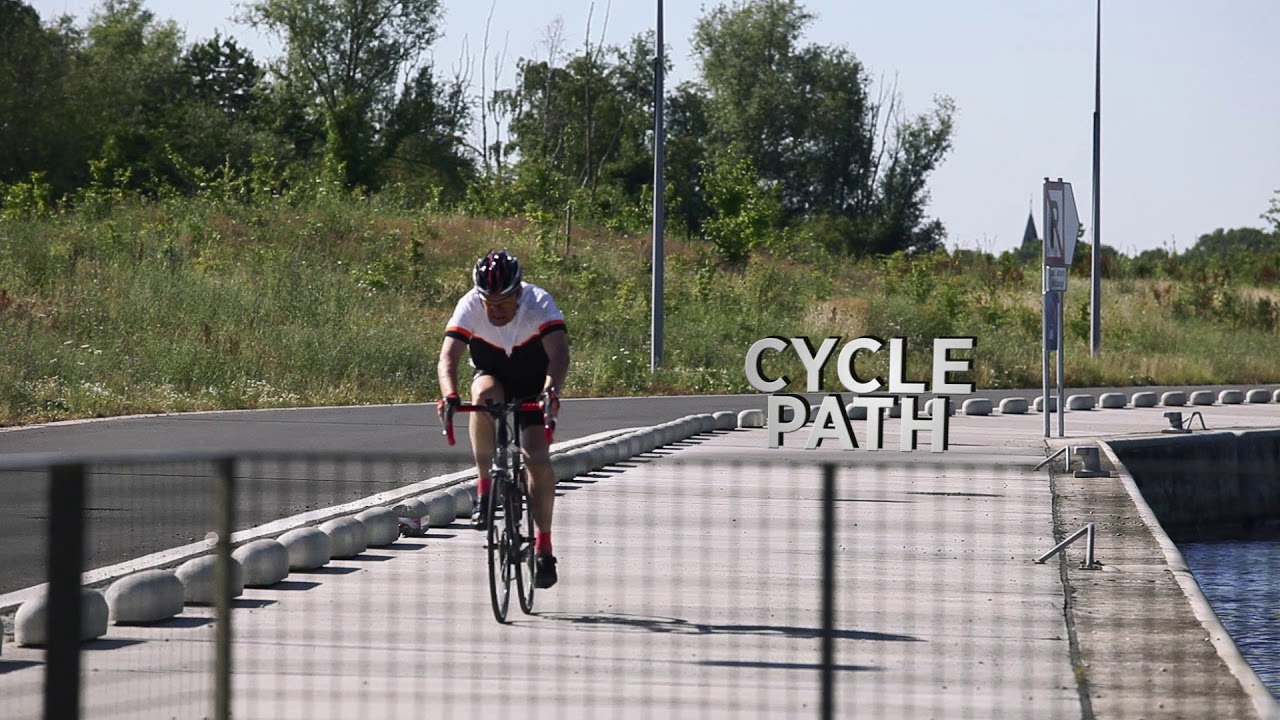 11.73 million tonnes of goods passed through the Lanaye lock in 2019 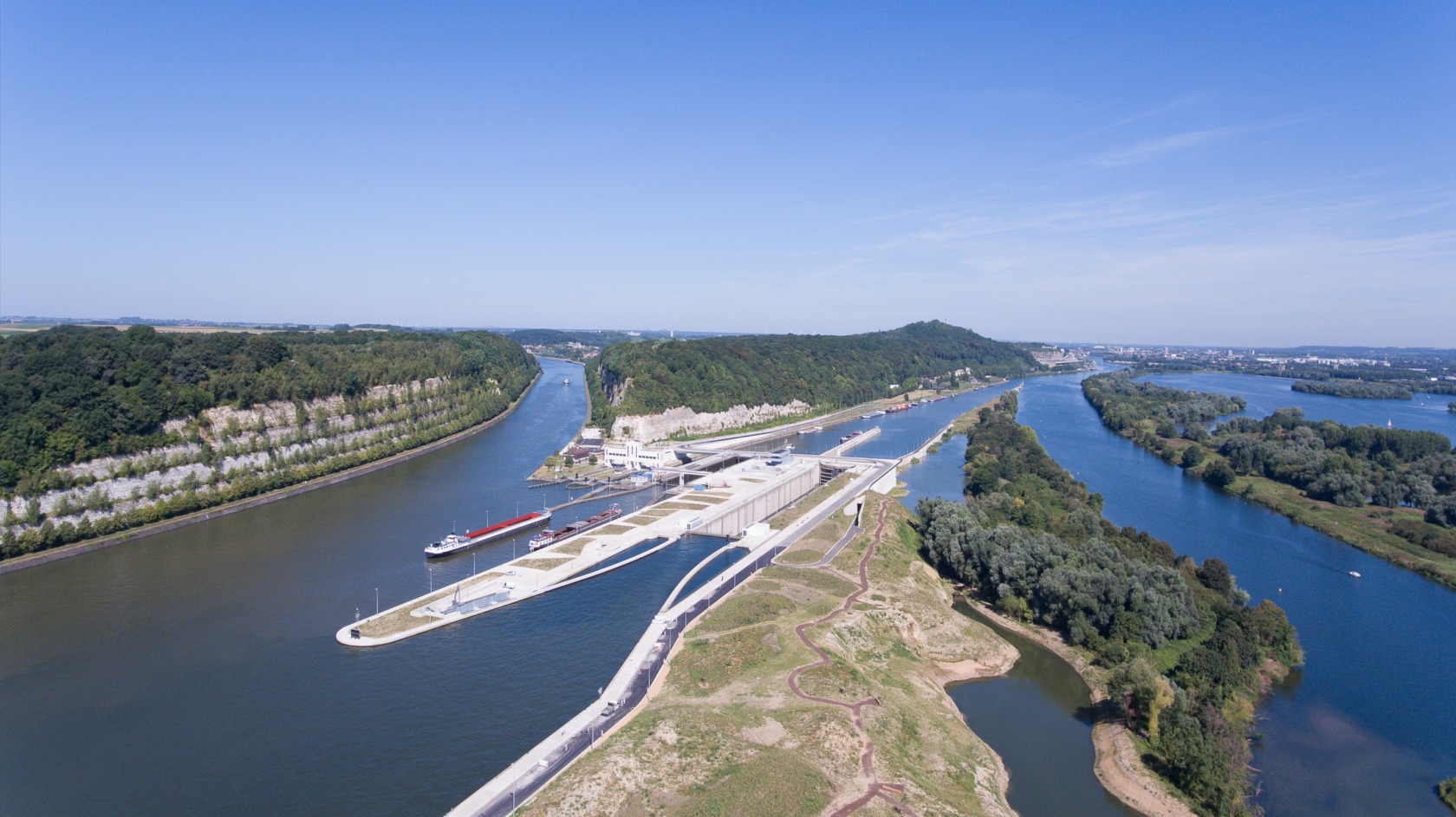