It took twenty years to build this exceptional infrastructure which for many years was the world's biggest boat lift: 110 metres high, 135 metres long and 75 metres wide.

It replaces the four old lifts on the Canal du Centre and two locks, i.e. a total height difference of 73.15 metres. Its two 112 x 12 metre caissons can hold the heaviest of boats. 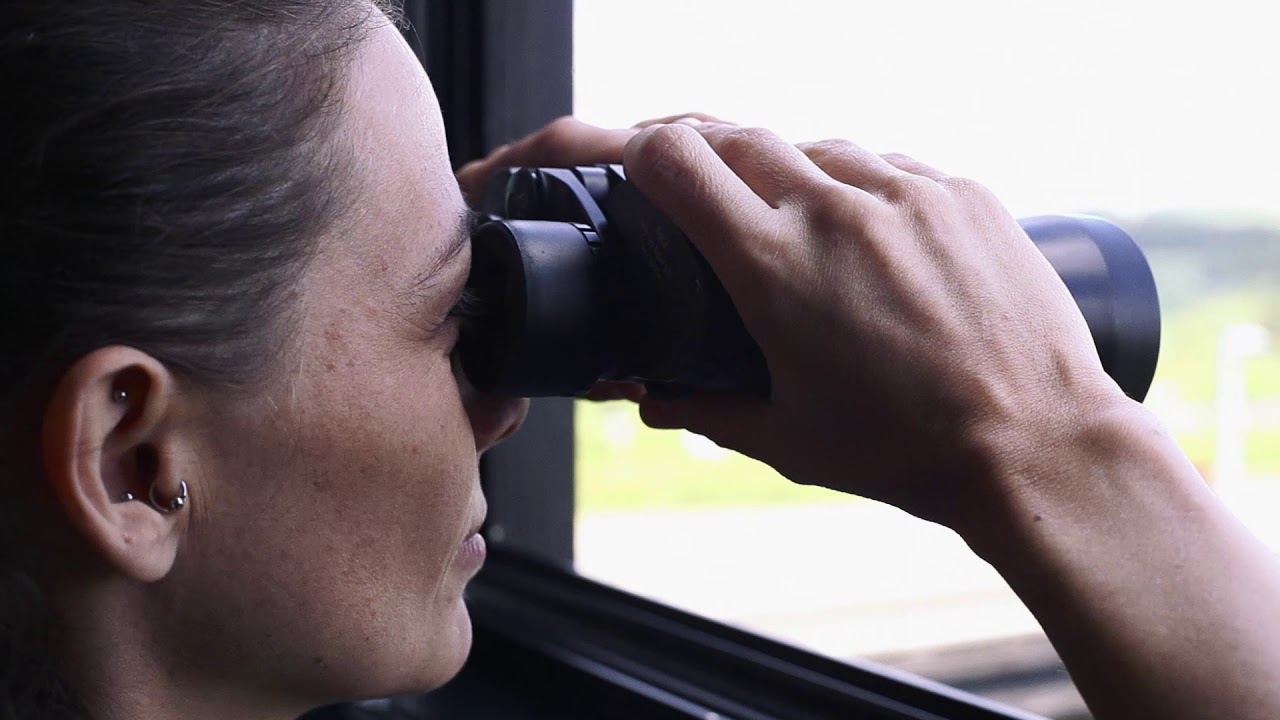 2,11 million tonnes of goods passed through the Strépy-Thieu boat lift in 2021 The construction work on the Canal du Centre involved building a new waterway which is now open to boats with a displacement of up to 1,350 tonnes.

This construction was necessary because the original canal had become too small to meet the needs of the region’s industrial activities.

Inaugurated in 2002, the Canal du Centre stretches 27 km from Mons to Seneffe. It has become a real navigational intersection in the Sambre and Meuse valley and integrates into the European inland waterway network by allowing the heaviest boats to go from the Meuse basin to the Escaut basin.

This structure overhangs the E42-E19/A7 motorway and allows the Canal du Centre to cross the Thiriau du Sart valley and an important road complex leading to Strépy’s industrial park. The Blanc Pain safety gate was built between 2001 and 2003. Located upstream from all the linking structures, it closes the canal if necessary.