In 1989, following the regionalisation of materials associated with the management of public works and transport, Wallonia acquired many unfinished infrastructures indicated on the Trans-European Transport network (TEN-T) map. 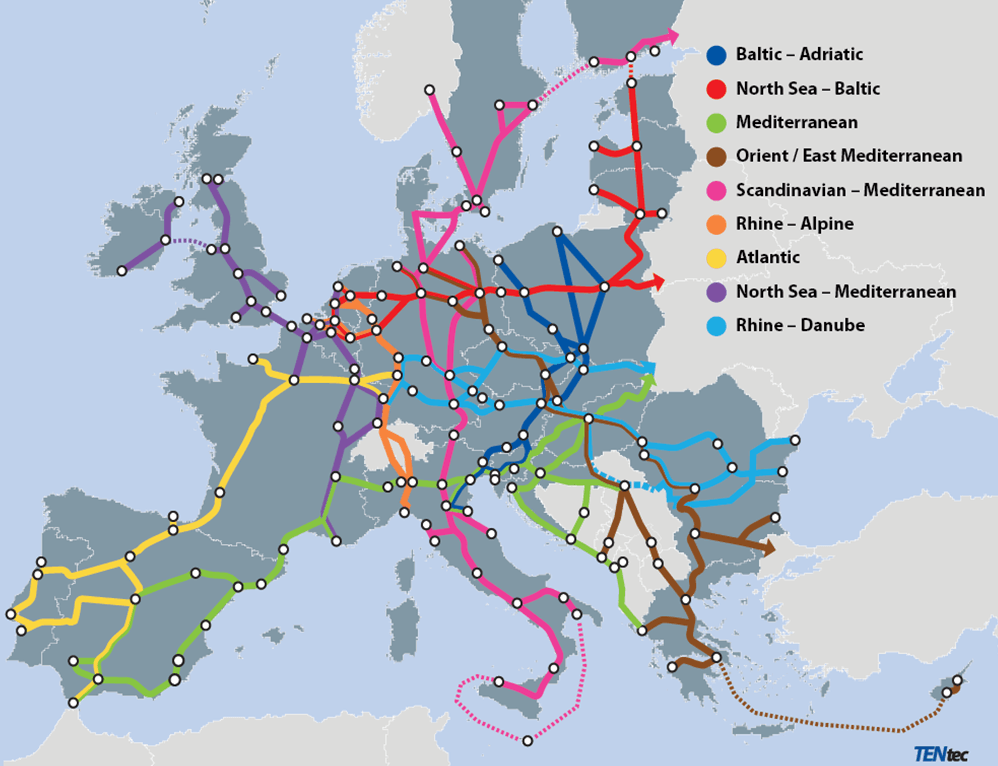 However, this new process was undermined by the fact that the Region had to contribute to reducing the public debt.

In order to complete these large projects and fulfil its obligations towards the European Union, in 1994, the Walloon Region set up SOFICO (Société de Financement Complémentaire des infrastructures – a body that provides additional funding for infrastructure).

SOFICO offers a pace of funding that better corresponds to the pace of the projects.

As the links belong to the Trans-European Transport network, it obtains alternative funding from European institutions in the form of loans from the European Investment Bank (EIB) or subsidies (via Structural Funds).

SOFICO enables infrastructures to be built in record times and at a lower cost (economies of scale, VAT, etc.) and ensures their proper long-term upkeep.

Initially, it served as a tool to optimise infrastructure management but, over the years, its missions have greatly evolved.