Inaugurated in April 2000 after six years of construction work, the E429/A8 link is located on the Brussels-Lille backbone and occupies a strategic position in the east-west corridor that goes from Great Britain to Germany. 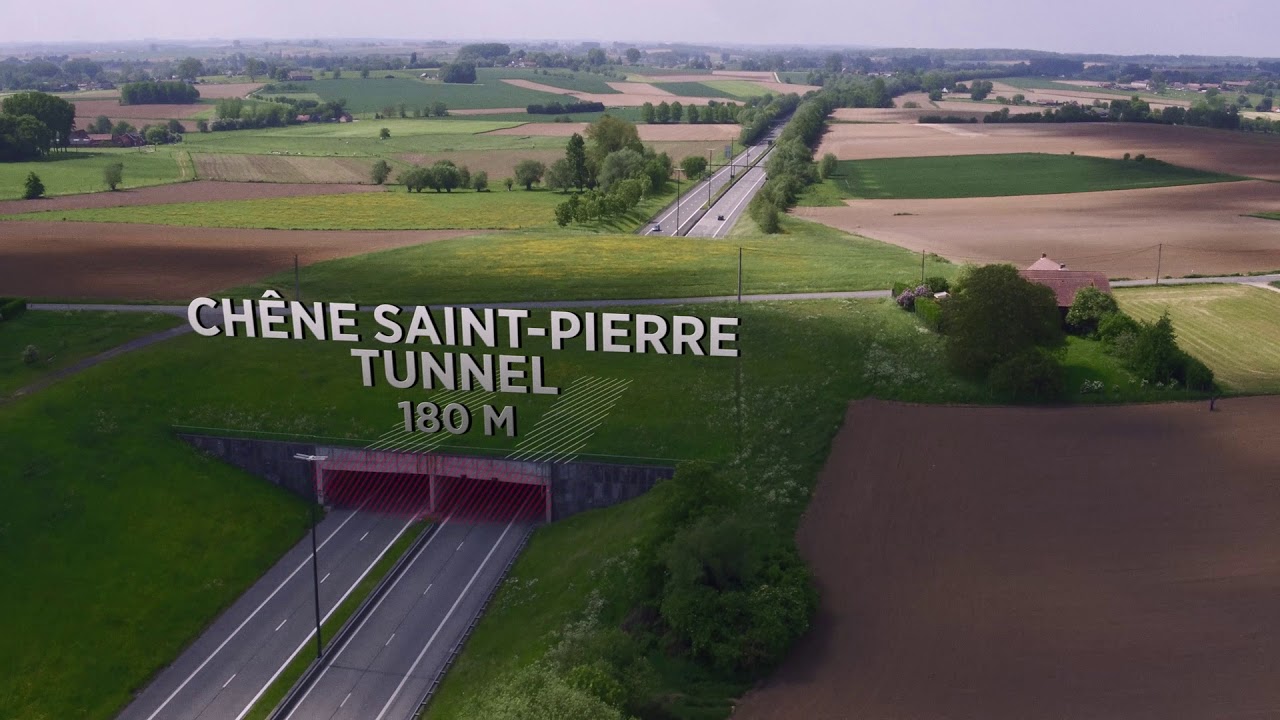 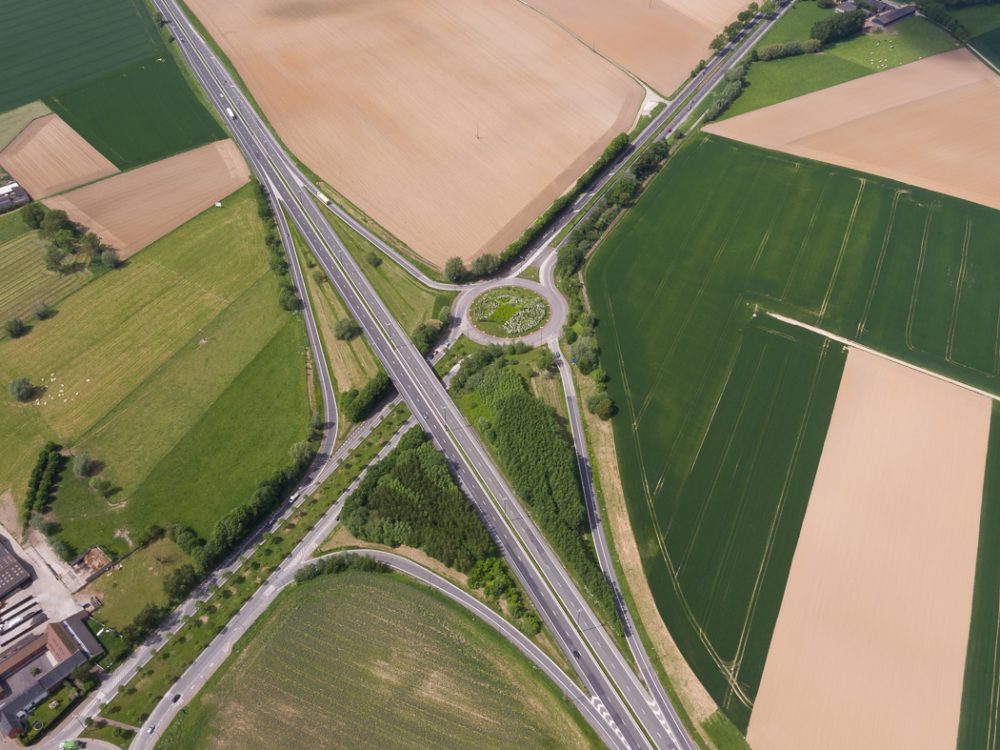 At cross-border level, this link opened up Western Hainaut and connected it to the capital, and also provided internal services in the Tournai region.

This 21-kilometre section has about twenty bridges and tunnels that cross a series of obstacles, including the Dendre river, railway lines and local roads. The tunnels that cross the Chêne Saint-Pierre hill (180 metres) and the Bois du Carmois (350 metres) were built by excavating earth to form an open cutting which was then refilled, thus protecting the environment better.

About half of this section of the dual-carriageway motorway was built in cuttings and the excavated earth was used to erect screens to ensure acoustic and visual protection.

This 21-kilometre section has about twenty bridges and tunnels that cross a series of obstacles. 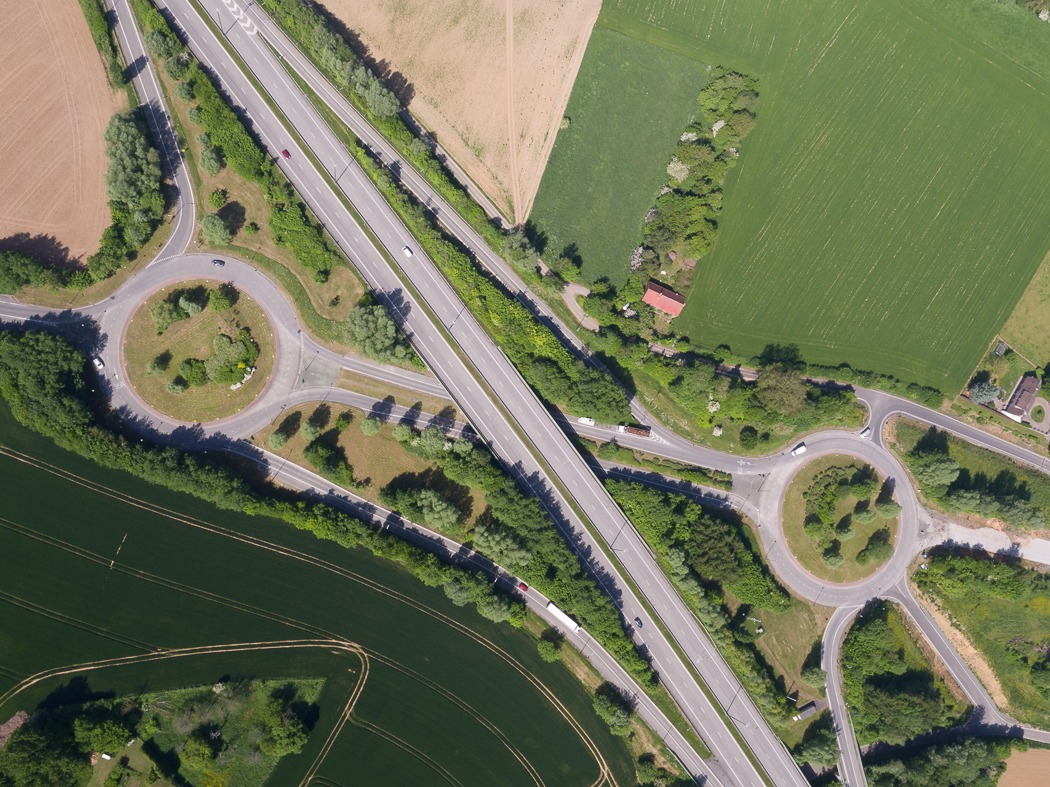 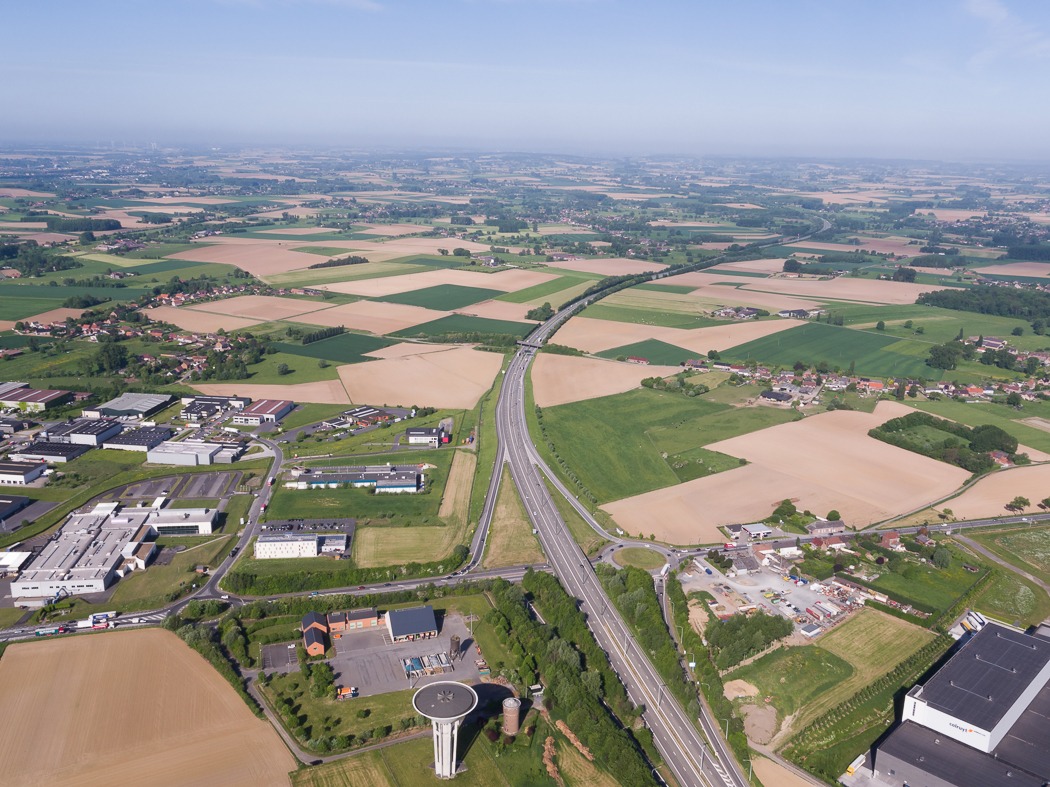 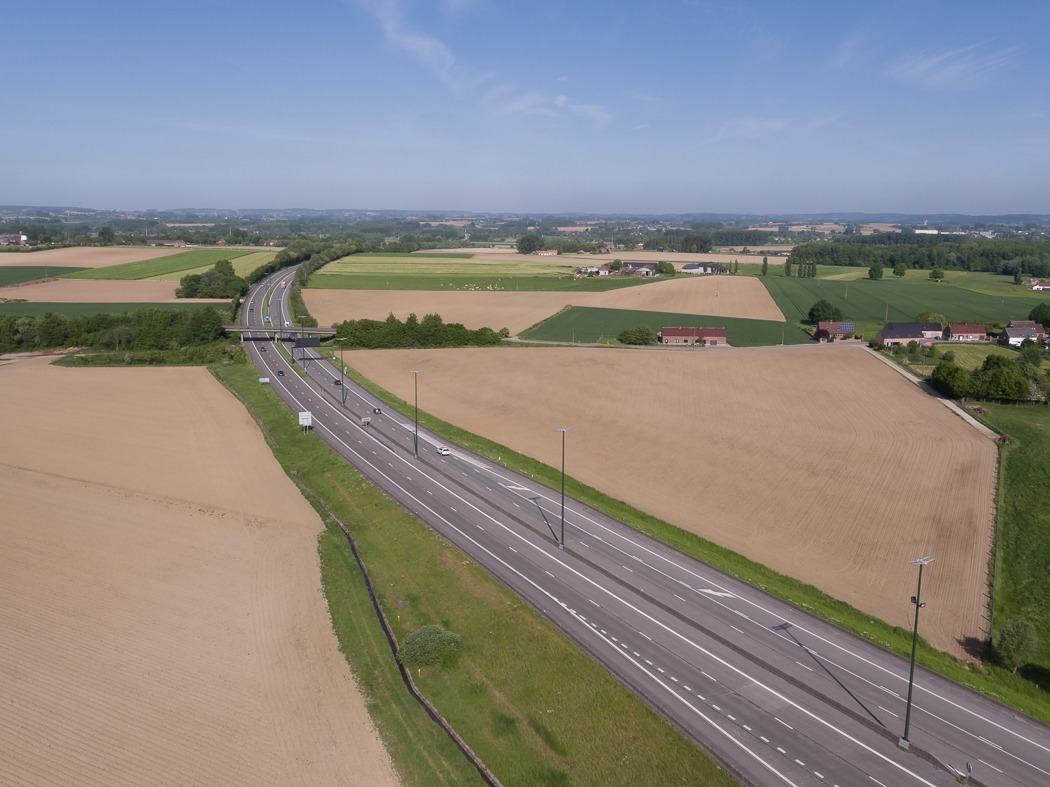 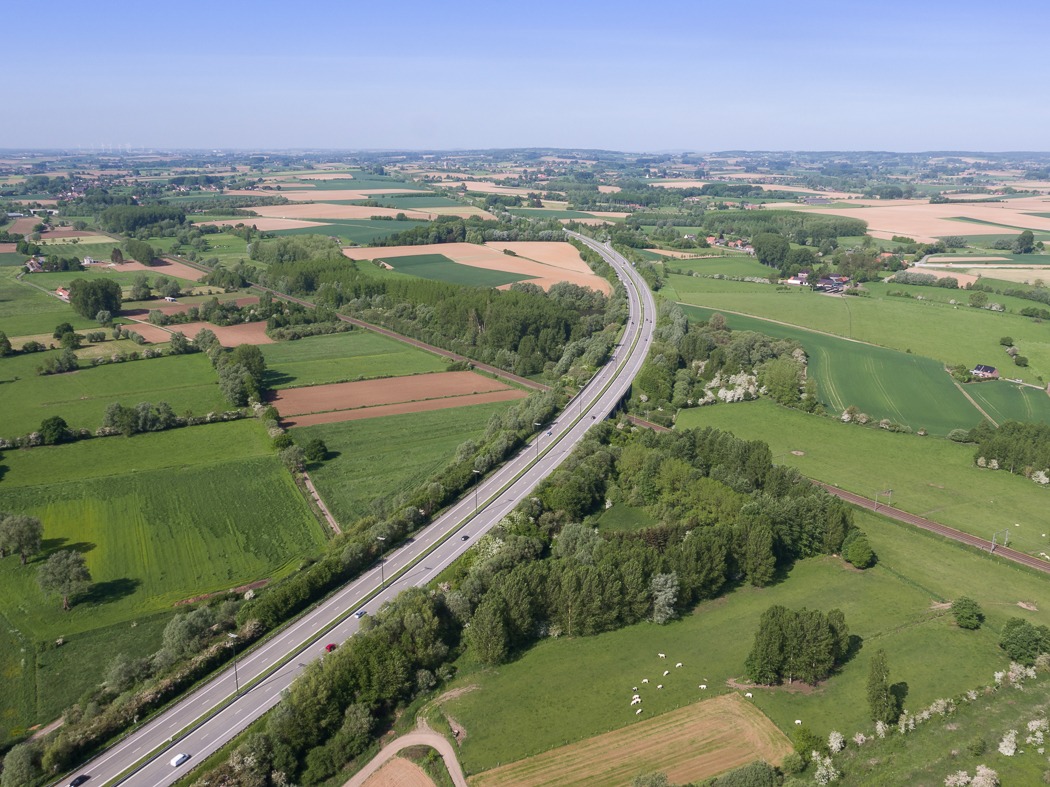 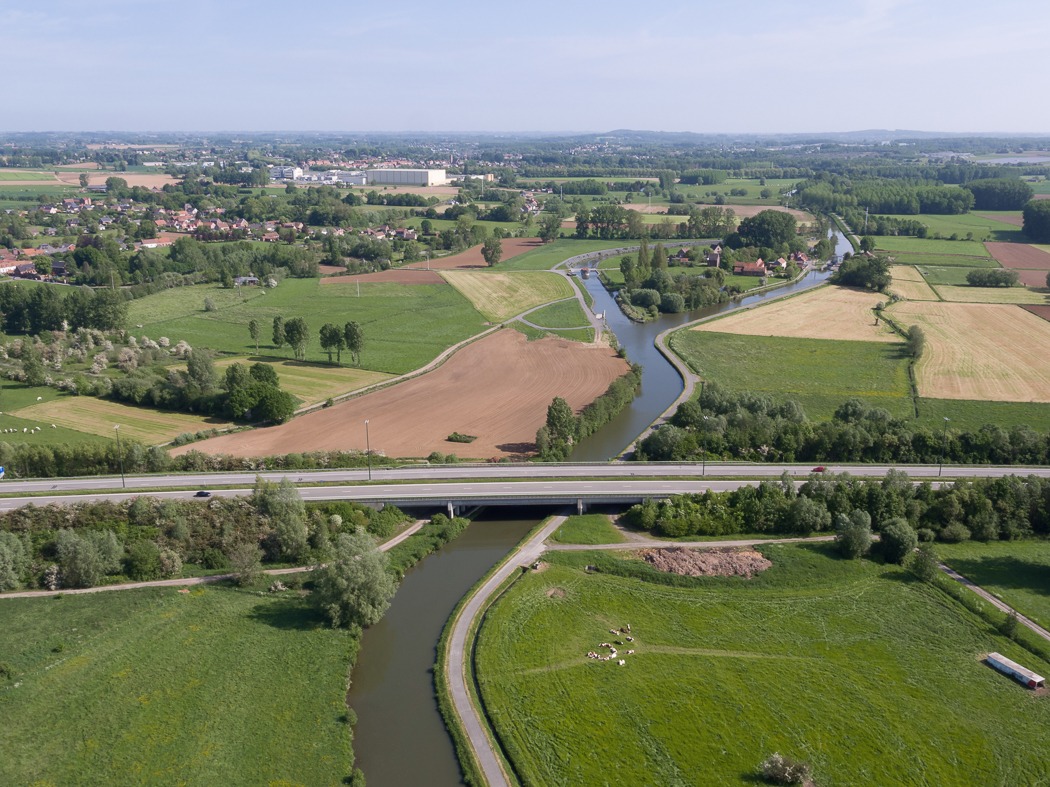 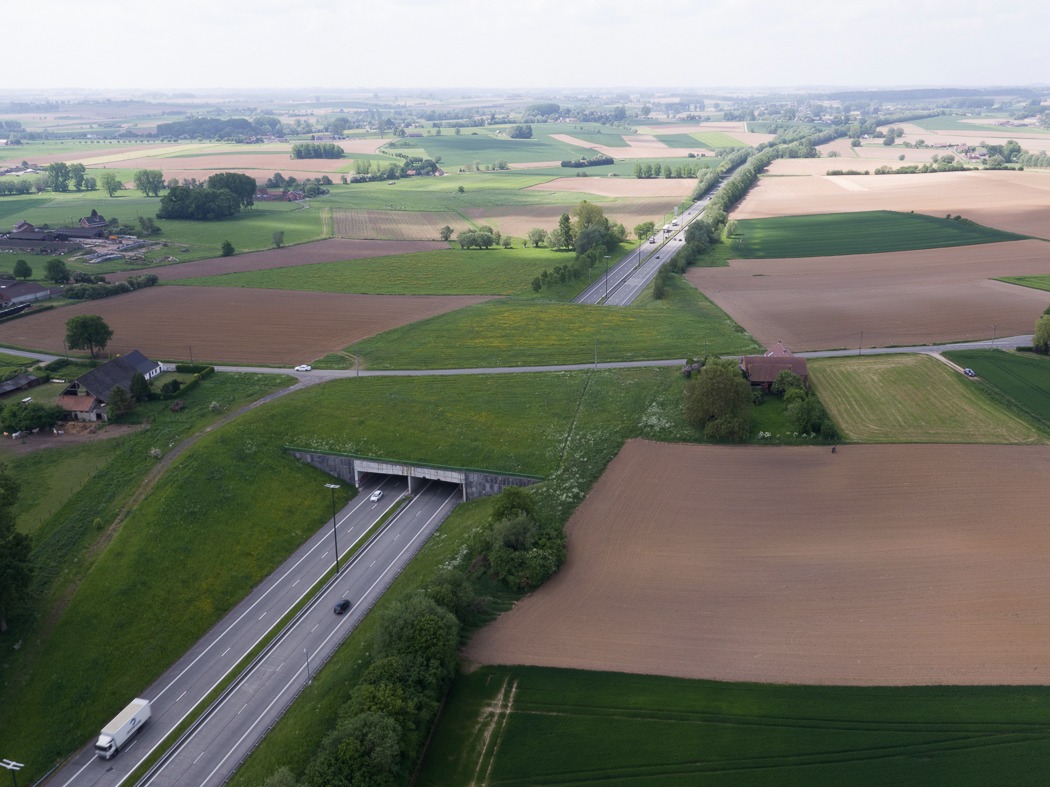 €97,200,000
The project cost almost €97,200,000 excluding VAT and SOFICO received funding from two European sources: firstly from the European Investment Bank (EIB) and secondly within the framework of Objective 1 of the Hainaut support programme.

Analytical cookies are used to understand how visitors interact with the website. These cookies help provide information on metrics the number of visitors, bounce rate, traffic source, etc.

Performance cookies are used to understand and analyze key website performance indices, which helps to provide a better user experience for visitors.

Advertisement cookies are used to provide visitors with relevant ads and marketing campaigns. These cookies track visitors across websites and collect information to provide customized ads.