Previously, there was a dam and two locks on the site but they were no longer able to cater for the increasing density of traffic: a 136 x 16 lock that had been renovated and a smaller lock of 55.5 x 7.5 metres which was out of service and was demolished.

The works, started in May 2011, also allowed the following : 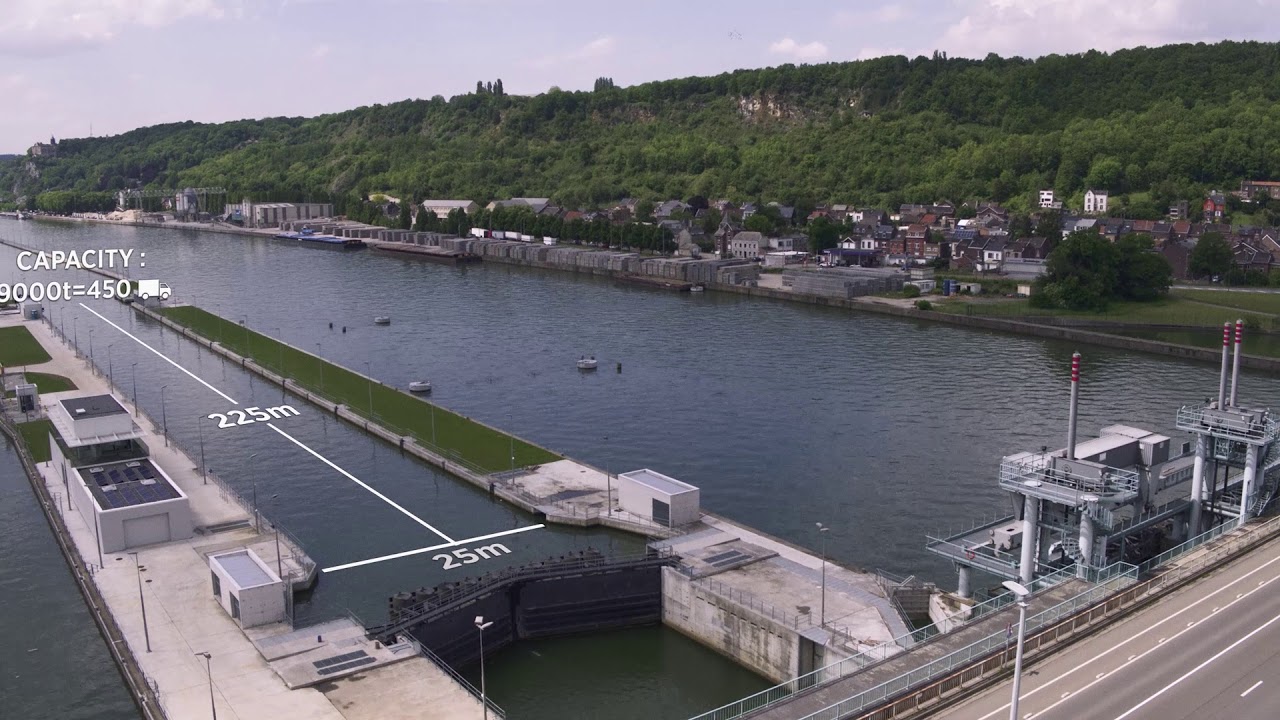 Almost 11.7 million tonnes of goods passed through the Ivoz-Ramet lock in 2018 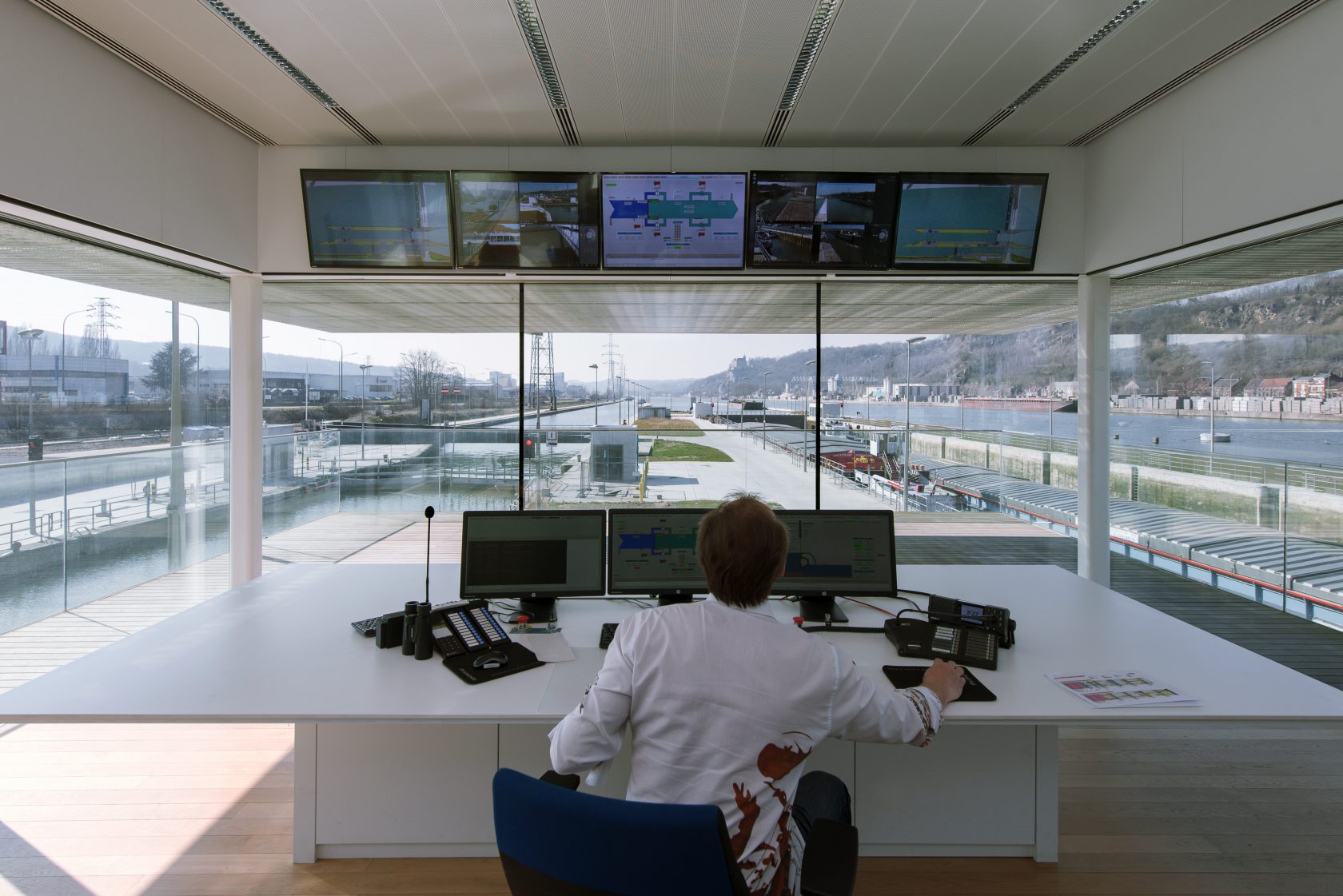 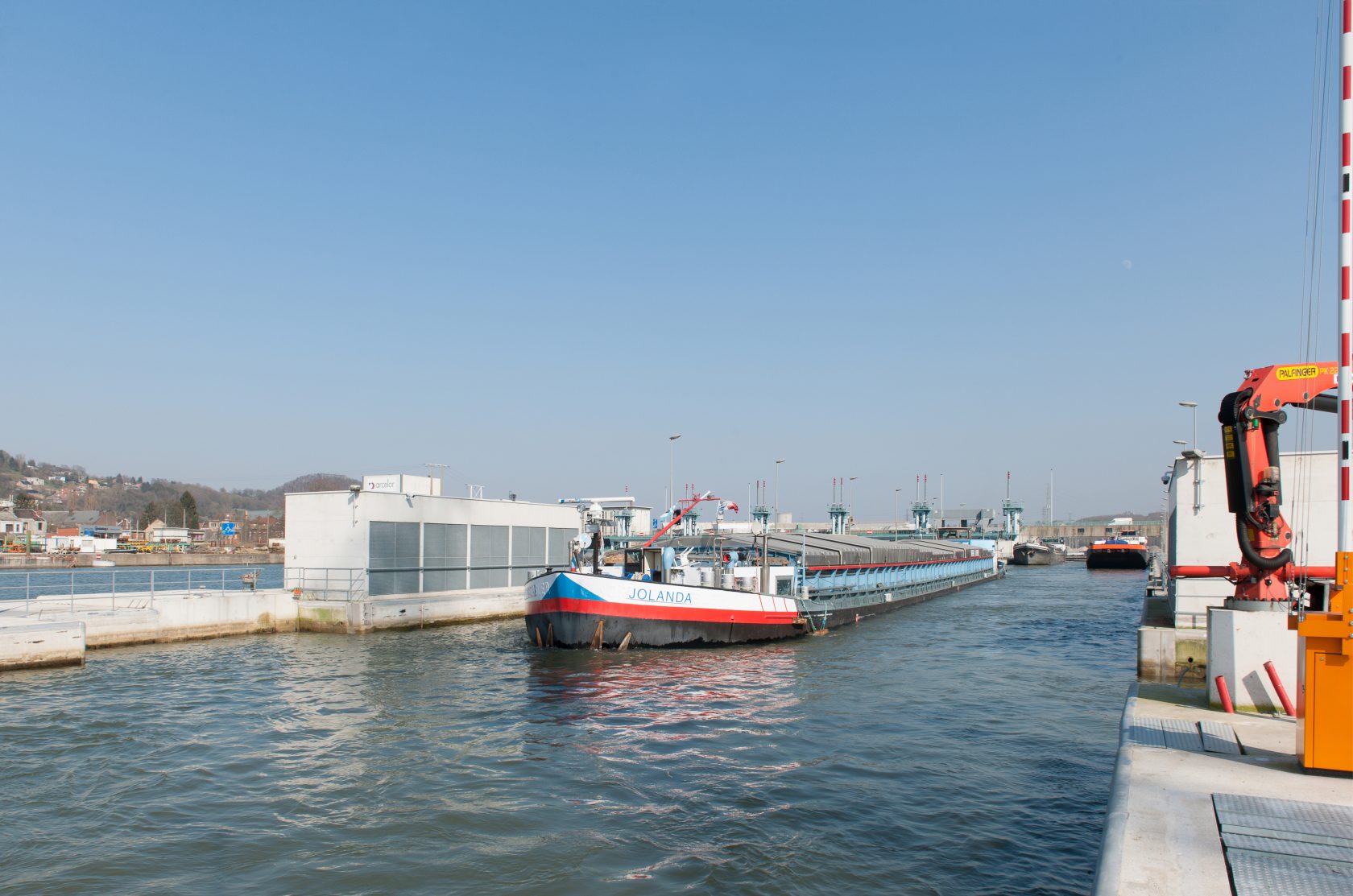